A lot of people use stock and soup made from different meat in cooking, whether as a base for tasty dishes or as an addition to make a dish more flavorful. Have you ever tried cooking with the chicken base? Or do you know what is chicken base?

Basically, the chicken base is a paste made from chicken and different spices which you can use as a base for stock, soup, gravy or other sauces and liquids which need a touch of chicken flavor and spices.

Not only that, but it can also be used as a rub for marinating meats or even chicken for a richer flavor. This is a concentrated version of the more commonly known chicken stock. It is basically made the same way, though simmered for a longer period of time until the vegetables in the mixture are dissolved into the stock, which created a richer and fuller reduction.

Then it is made into a paste, which can be stored for future use.The chicken base can be bought from supermarkets and groceries, or you can make your own at home. You’d need to have a few simple ingredients and follow some simple steps to do it, which will be discussed further in the article.

Is Chicken Base And Bouillon The Same? 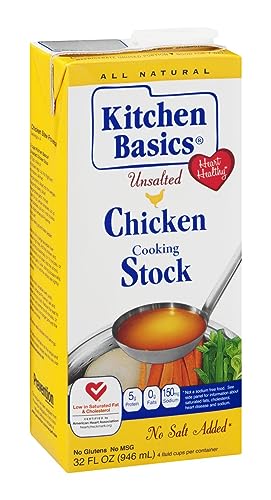 The most commonly used soup base in recipes among all the kinds of liquids because it is easy to make and easy to find in supermarkets.

Chicken stock is made with chicken, an assortment of vegetables, spices and a lot of fresh garlic. This can be used as a base for soup, stew, sauce, casseroles and other such dishes which require a strong flavor of the chicken.

Though easily obtainable from groceries, making the chicken stock at your home is more budget friendly and would give you a richer flavor as you can choose whatever ingredients to add into the pot. 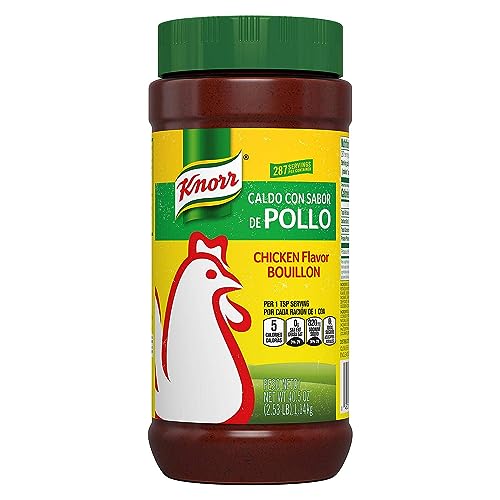 This flavor enhancer comes in cube form and is a concentrated variety of chicken stock. It is made by dehydrating chicken stock and shaping it into a cube, which makes it very salty if you’re not careful in how you use it.

When using bouillon cubes, all you have to do is dissolve it in boiling liquid to add flavor to soup, stew or sauce.

What Is The Difference Between Chicken Stock And Chicken Base?

The Chicken base is a very concentrated stock, similar to a bouillon cube, but comes in the form of paste, cube or powder form.

This is made just like a chicken stock but is cooked longer until you are left with a thick reduction which is composed of all the ingredients you had placed in the pot. It is then frozen or dehydrated to achieve the different chicken base forms.

Chicken base has a rich, full flavor and can be used to add flavor to different dishes with soup or sauce as well as a marinade for meat before cooking.

How To Make Chicken Base

Making chicken base in your home is quite easy, though it involves a lot of steps. Don’t be intimidated, though, those numerous steps are easy and would not require too much effort.

Here is all the information you need to know in making a chicken base – from the ingredients to the steps, which will guide you in making your own chicken stock.

Easy, isn’t it? All you need to do is whip up a batch once and you’d have a lot of chicken base to use for your cooking. Just make sure to follow the steps and store your chicken base properly so it doesn’t spoil before you have finished all of it.

Conclusion – Start Using Chicken Base In Your Dishes!

As you may have already realized by now what is a chicken base? Using a chicken base in your dishes is not only easy, but it will give your dish a fuller and richer flavor.

A lot of recipes call for chicken flavor enhancers, and now you know how to make your own.Liven up your dishes by adding chicken base to them and start cooking up culinary masterpieces!